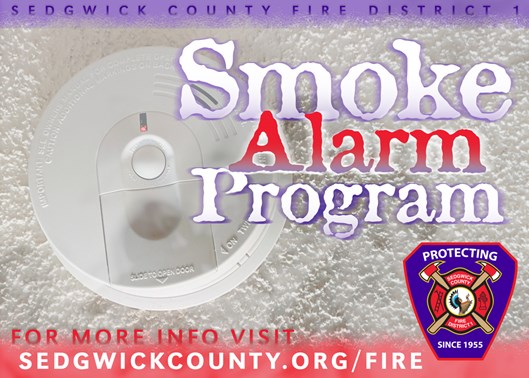 How Old Are Your Smoke Alarms?

Do you remember when you installed your smoke alarms? How old were the smoke alarms already installed when you moved in? If you are not sure how old they are, it’s best to replace them.

Install smoke alarms on each level of your home.

Every home should have at least two smoke alarms. The larger your home, the more smoke alarms you must install for adequate protection. For best performance, follow these installation guidelines:

While 13 of every 14 homes have at least one smoke alarm, almost half of home fires and three-fifths of fire deaths occur in the share of homes with no alarms. Thousands of people still die each year in home fires where smoke alarms aren't present.

Tragically, the grave importance of installing and maintaining smoke alarms has not yet been fully realized. Most people who die in home fires are not in the room where the fire starts; working smoke alarms alert people to fire and give them time to escape in a situation where minutes can mean the difference between life and death.

Caring for Smoke Alarms is Fast and Easy!